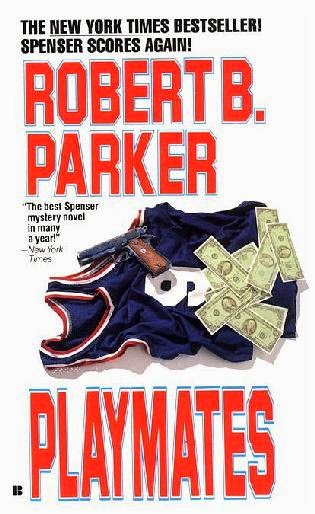 In this novel, Spenser investigates a case at Taft University in Walford, Massachusetts, where his girlfriend Dr. Susan Silverman teaches. Taft first appeared in Parker's non-series novel Love and Glory, and would be mentioned in several later Spenser novels, as well as the Sunny Randall novel Blue Screen, the Jesse Stone novel Stranger in Paradise, and another non-series novel, The Boxer and the Spy.