Crossover Cover: The Stuff of Nightmares 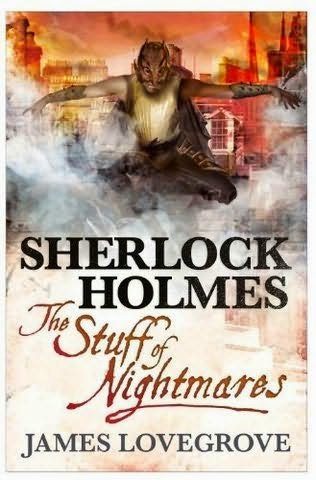 Sherlock Holmes and Dr.Watson team up with Baron Cauchemar, a vigilante in a remarkable suit of armor, to battle a megalomaniac seeking to rule the world. The villain’s main henchman, Abednego Torrance, lost an arm to a giant rat on an expedition in Sumatra with Professor George Challenger.

Crossover Cover: Tales from the Nightside 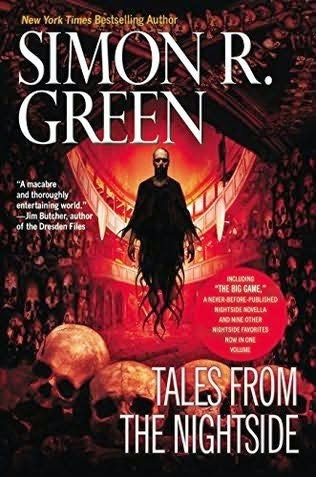 This collection reprints all of Simon R. Green's short stories set in the milieu of his Nightside series, which is firmly in the CU. Naturally, several of these stories have crossovers of their own. For instance, in "The Difference a Day Makes," John Taylor sees a lipstick-red Plymouth Fury with a dead man grinning at the wheel (the titular car from Stephen King's novel Christine) and a great black beauty of a car, driven by an Oriental in black leathers, and a man in the back in a green face mask and a snap-brimmed hat (the Green Hornet and Kato; per CU continuity, this is probably the most recent duo to use those names, Paul Reid and Kono Kato), among other references in that story. "Some of These Cons Go Way Back" refers to taduki (from H. Rider Haggard's Allan Quatermain tales), tanna leaves (from Universal's original Mummy film series), Martian red weed (from H.G. Wells' The War of the Worlds), Hyde formula (from Robert Louis Stevenson's novel, of course), and black centipede meat (from William S. Burroughs' novel Naked Lunch.) There is also a new novella pitting Taylor against Sir Francis Varney from James Malcolm Rymer's Varney the Vampire. 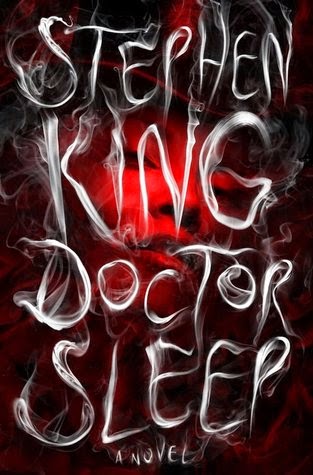 Dan Torrance, now middle-aged, helps a young girl named Abra Stone, who has the shining, battle a group of psychic vampires called the True Knot. Dan remembers Dick Hallorann mentioning a man named Charlie Manx, who steals children. There are references to Castle Rock, Gates Falls, and Inside View. The True Knot have sheltered in places like Jerusalem’s Lot and Sidewinder. The True Knot use a computer program called Whirl 360 to locate Abra’s neighborhood. The battle with the True Knot comes to a head outside Sidewinder, Colorado, where the Overlook Hotel once stood. Dan Torrance; “the shining”; Dick Hallorann; Sidewinder, Colorado; and the Overlook Hotel are all from King’s novel The Shining. Charlie Manx is from Joe Hill’s novel NOS4A2. Castle Rock and Jerusalem’s Lot are recurring settings in King’s work. Gates Falls is the setting of King’s story “Graveyard Shift.” The tabloid Inside View appears or is mentioned in a number of King’s works, such as The Dead Zone, Insomnia, and Bag of Bones. Whirl 360 is from Linwood Barclay’s novel Trust Your Eyes.

Crossover Cover: The Case of the Limehouse Laundry 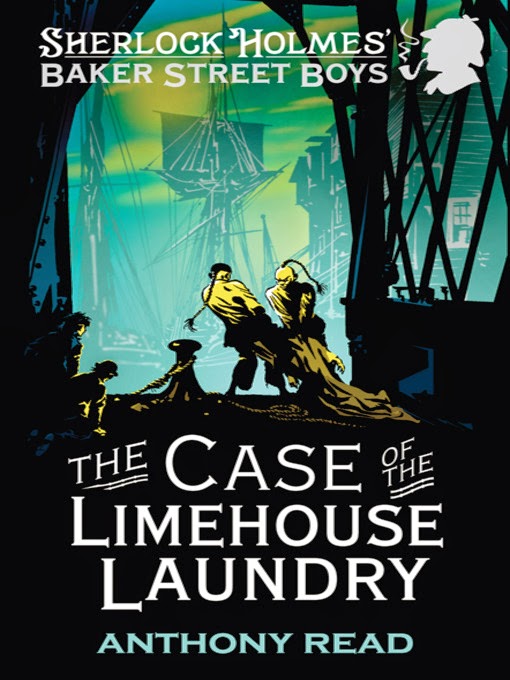 The Baker Street Irregulars investigate the disappearance of a number of flower girls. One of the Irregulars, Rosie, is told of the disappearances by a flower girl named Eliza, the daughter of an alcoholic dustman. Eliza was recently approached by a gentleman who offered to teach her to speak like a proper lady. Professor Moriarty proves to be behind the vanishings. Eliza is Eliza Doolittle from George Bernard Shaw’s Pygmalion. The gentleman is Professor Henry Higgins. A boatman named Enoch claims that the Chinese festival occurring in Limehouse during the climax of this novel is to celebrate “New Year or summat.” However, Enoch is incorrect, as Pygmalion takes place in Summer 1899, and Chinese New Year (the beginning of the Year of the Pig) fell on February 10 in 1899. The Moriarty in this book must be the second Professor Moriarty; that is, the first Professor’s younger brother, James Noel Moriarty, posing as his elder sibling.

Posted by Sean Levin at 9:30 AM No comments: