Crossover Cover: Eye of the Gorgon 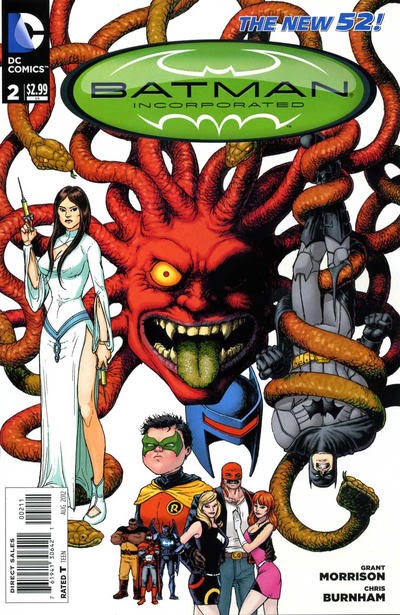 A retelling of the life story of Talia al Ghul, daughter of Batman’s enemy Ra’s al Ghul, and mother of his son Damian, the current Robin. As a birthday gift, Ra’s gives his daughter a base that “once belonged to the infamous Devil Doctor of Limehouse himself.” This is, of course, Fu Manchu, who has often been cited as one of the primary inspirations for the character of Ra’s al Ghul. This series is part of DC’s “New 52,” a company-wide “reboot” of its titles with a brand-new continuity, and likely takes place outside CU continuity as well. Supporting this argument is the fact that this issue continues the plot from the first, which had an appearance by the superteam known as the Outsiders.
Posted by Sean Levin at 9:59 AM 1 comment:

Crossover Cover: The Voice of the Mountain 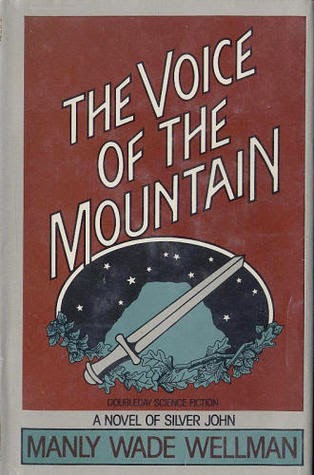 A sorcerer’s assistant named Alka used to be a librarian at Miskatonic University in Arkham, Massachusetts. This reference connects Wellman's Silver John stories to the Cthulhu Mythos. 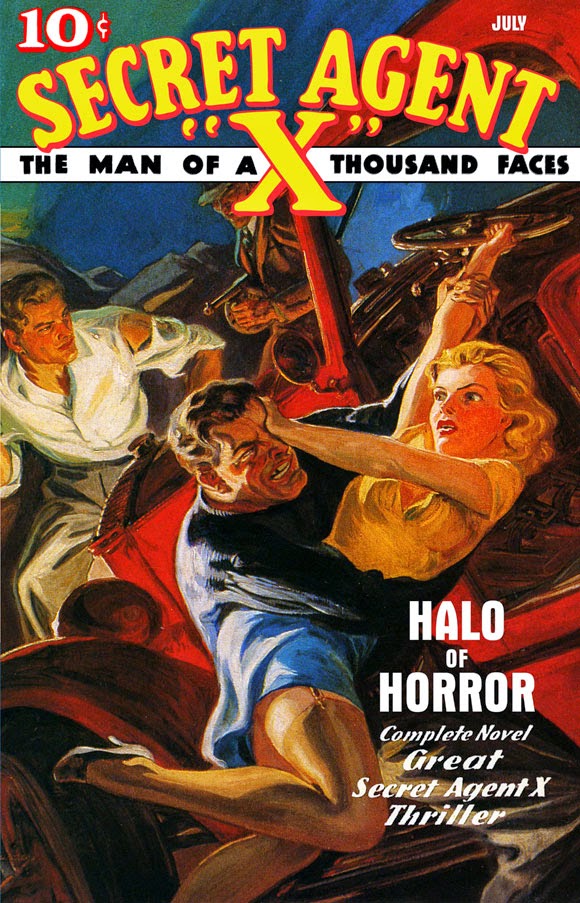 In this novel by New Pulp author Stephen Payne, Secret Agent X, in his assumed identity of Elisha Pond, is called to Vicksburg, Mississippi, to receive an inheritance. There, he meets Waylon Bramble, an acquaintance of the real Pond, who disappeared at the end of World War I. Agent X tells Bramble that he was stricken with amnesia, but his memory was eventually restored by a brilliant neurosurgeon in New York named Savage. An awestruck Bramble asks if this is “the Savage?” and X replies, “the same.” Although “Pond’s” story is false, Bramble’s reaction clearly indicates that Doc Savage is a real person, thus reinforcing Secret Agent X’s place in the CU.

Posted by Sean Levin at 9:02 AM No comments: 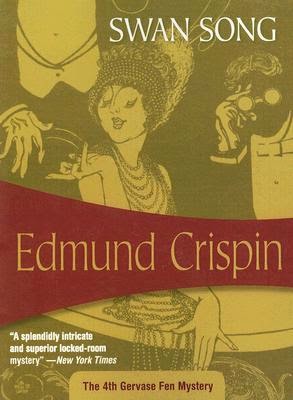 A journalist asks Gervase Fen for an interview for her series on famous detectives, adding that she’s hoping to also speak with H.M., Mrs. Bradley, and Albert Campion, among others. The references to Carter Dickson’s (pseudonym for John Dickson Carr) Sir Henry “H.M.” Merrivale, Gladys Mitchell’s Mrs. Beatrice Adela Lestrange Bradley, and Margery Allingham’s Albert Campion confirm that Gervase Fen is in the CU.

Posted by Sean Levin at 7:47 AM No comments: