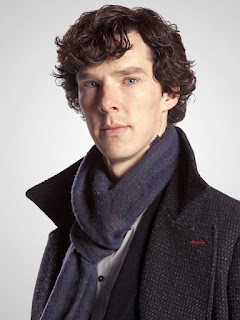 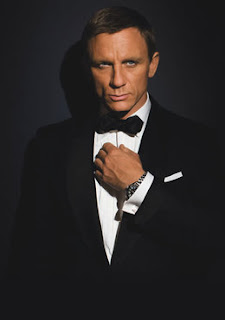 Hey, are you a fan of the Daniel Craig James Bond films?

Then you'll love "His Last Vow," an episode of Sherlock, the BBC's updating of Sherlock Holmes to 21st century England, which has a line of dialogue implying Benedict Cumberbatch's Holmes and Daniel Craig's Bond exist in the same universe!

All the details can be found in the addendum on alternate universes in Crossovers Expanded Vols. 1 and 2, my AUTHORIZED companions to Win Scott Eckert's Crossovers: A Secret Chronology of the World Vols. 1 and 2, coming out from Meteor House this month! Both books will debut at Meteor House's booth at PulpFest/FarmerCon on July 21-24. Win and I will be on hand to sign copies, as will William Patrick Maynard (author of not only the excellent continuations of Sax Rohmer's Fu Manchu series published by Black Coat Press, but the foreword to Vol. 2 as well) and Keith Howell (who provided the covers for both volumes.)