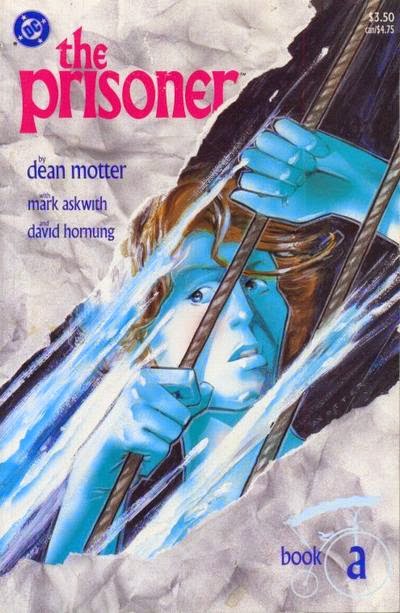 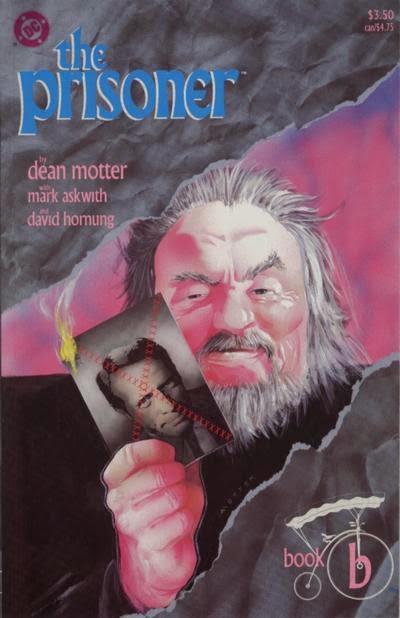 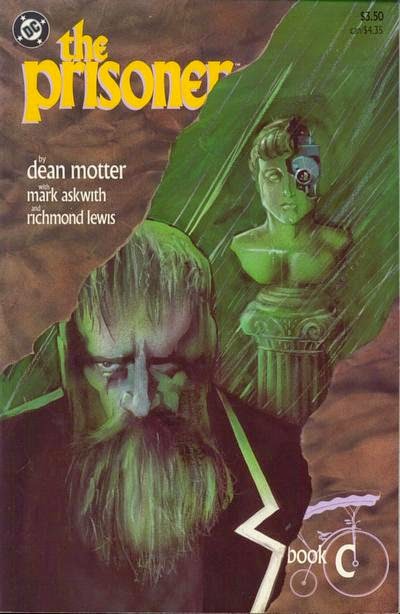 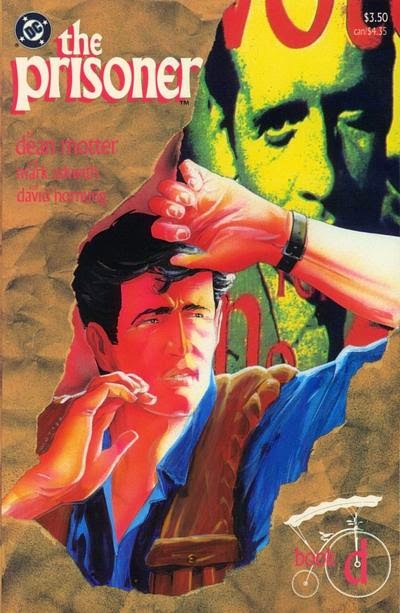 In this comic book set twenty years after the end of the cult classic television series The Prisoner, John Steed and Emma Peel are glimpsed at a spy's funeral. According to Wikipedia, James Bond (with Sean Connery's likeness), Napoleon Solo, and Illya Kuryakin are also at the funeral. I haven't read the series myself, and Wikipedia can't always be trusted, so I don't know whether this is true or not. There is also a reference to another spy being a master interrogator, trained by Mr. Smiley himself. This is a reference to John le Carré's George Smiley.