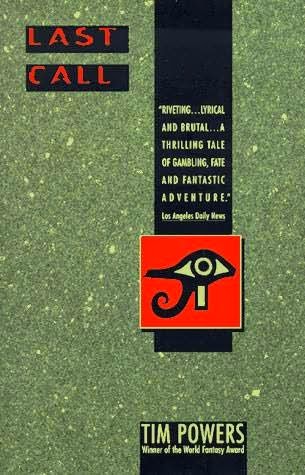 This novel is the first entry in Powers' Fault Lines trilogy, followed by Expiration Date and Earthquake Weather. A poem by William Ashbless is quoted, and the Yoyodyne Company is mentioned. William Ashbless was co-created by Powers and James P. Blaylock, and recurs throughout both authors' fiction. References to airplanes and blue jeans in the poem suggest that this Ashbless is the 20th century California Cahuenga poet seen in Blaylock's The Digging Leviathan, but it is unknown whether he is the long-lived 18th-19th century Ashbless or a descendant. Yoyodyne is from Thomas Pynchon's novels V. and The Crying of Lot 49, as well as the film The Adventures of Buckaroo Banzai Across the 8th Dimension.