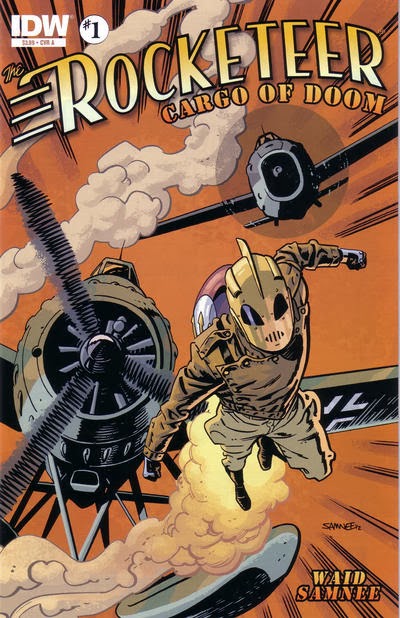 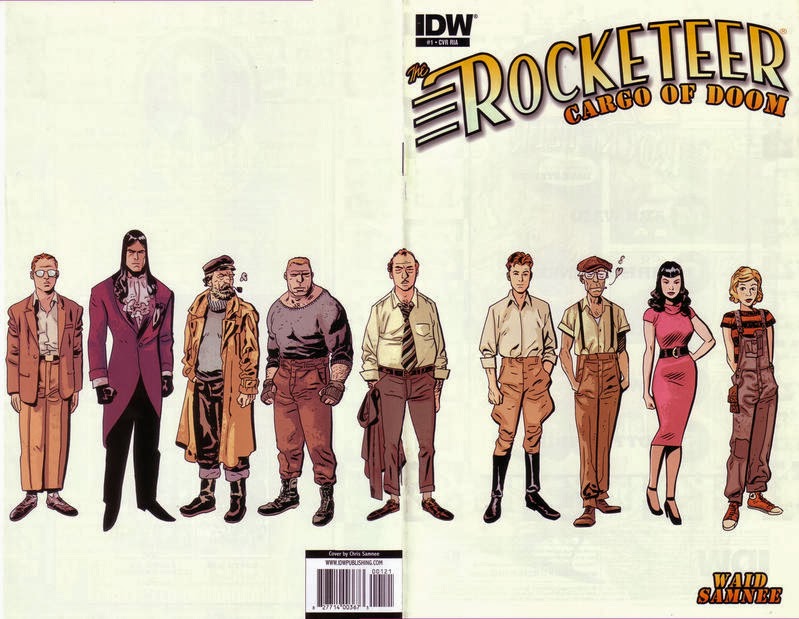 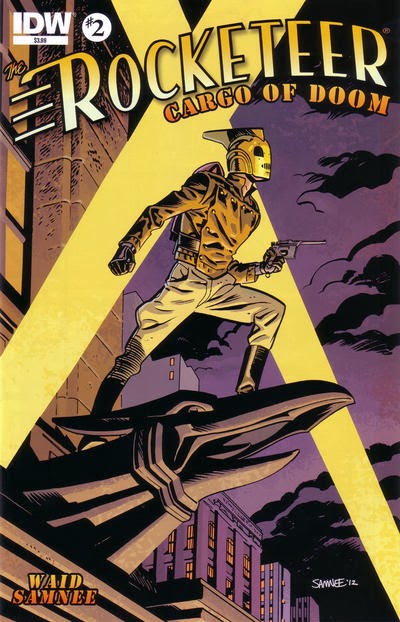 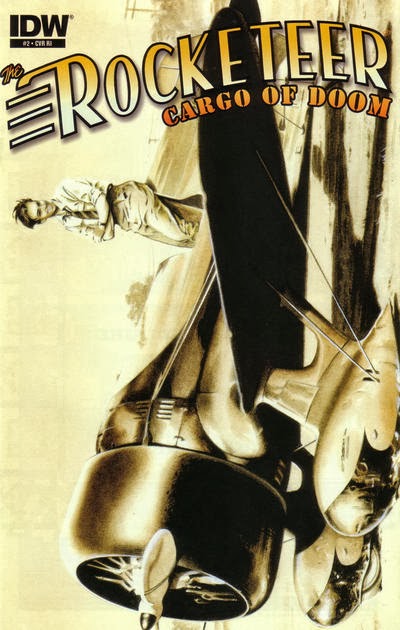 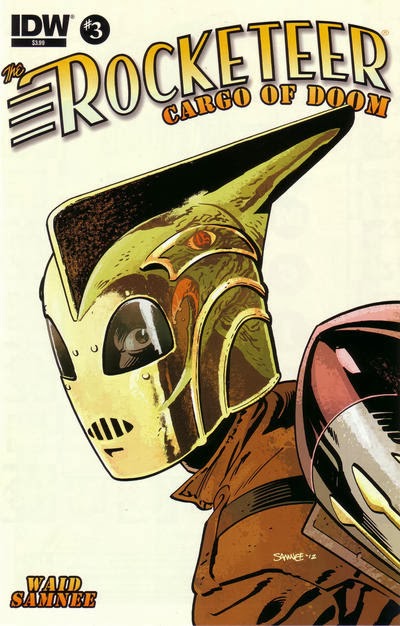 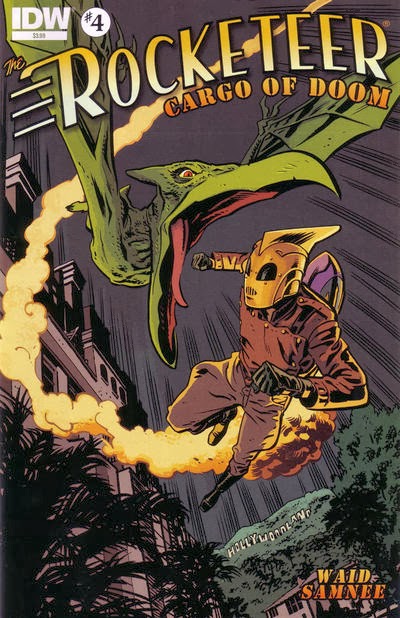 In this continuation of Dave Stevens' character, Cliff Secord does battle with a criminal known as the Master (who is referred to at one point as "John Sunli---," before the character speaking is interrupted), who is utilizing dinosaurs from a distant island (whose name starts with the word "Skull") for his nefarious schemes. Stevens is a tough act to follow, but Waid and Samnee did a pretty impressive job with this series.