Justin Gustainis is the author of an excellent series of books featuring occult detective Quincey Morris and his frequent partner, white witch Libby Chastain. Quincey is the great-grandson of the Quincey Morris that appears in Bram Stoker's Dracula; Chastain explains the original Quincey's bachelorhood and marriage proposal to Lucy Westenra by stating that his wife died in childbirth a few years before the events of Stoker's novel. Many other people, places, or things from horror and occult fiction appear or are mentioned in the books, as well as ones from other genres, and therefore I am including the books in the new volumes. For instance, Quincey and Libby's ally Hannah Widmark, aka the Widowmaker, was taught how to use a pair of .45s by "a shadowy, enigmatic man named Cranston," who had a weird laugh and told her that "the weed of Satan bears bitter fruit," an obvious reference to the Shadow. It is worth noting that three of the books published so far have had references to Laurell K. Hamilton's vampire hunter Anita Blake. Since Hamilton's books take place in a world where the public is aware of the existence of supernatural beings, the Anita Blake mentioned in Gustainis' books must be Anita's Crossover Universe counterpart, who has doubtless had very different adventures than her counterpart in what we may call the "Blakeverse." 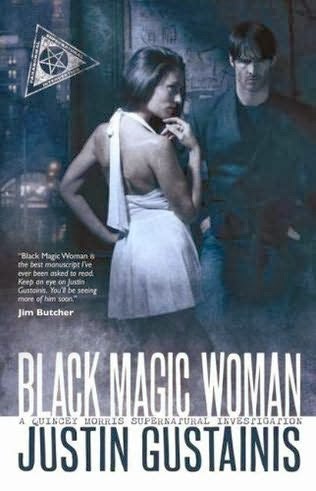 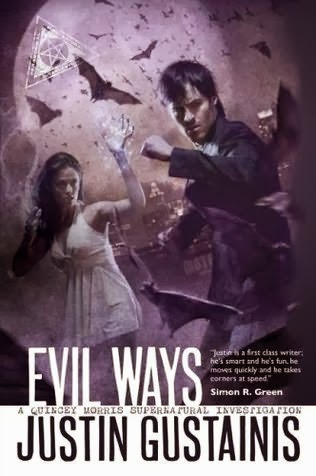 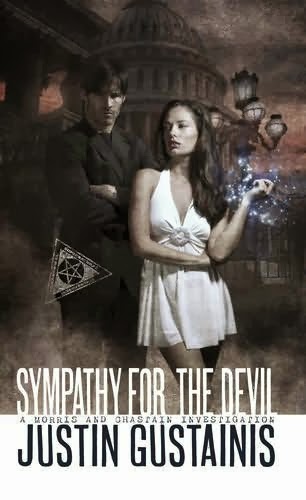 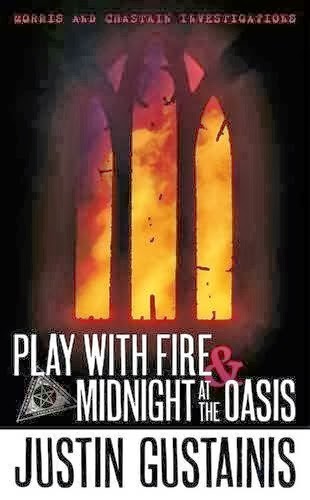