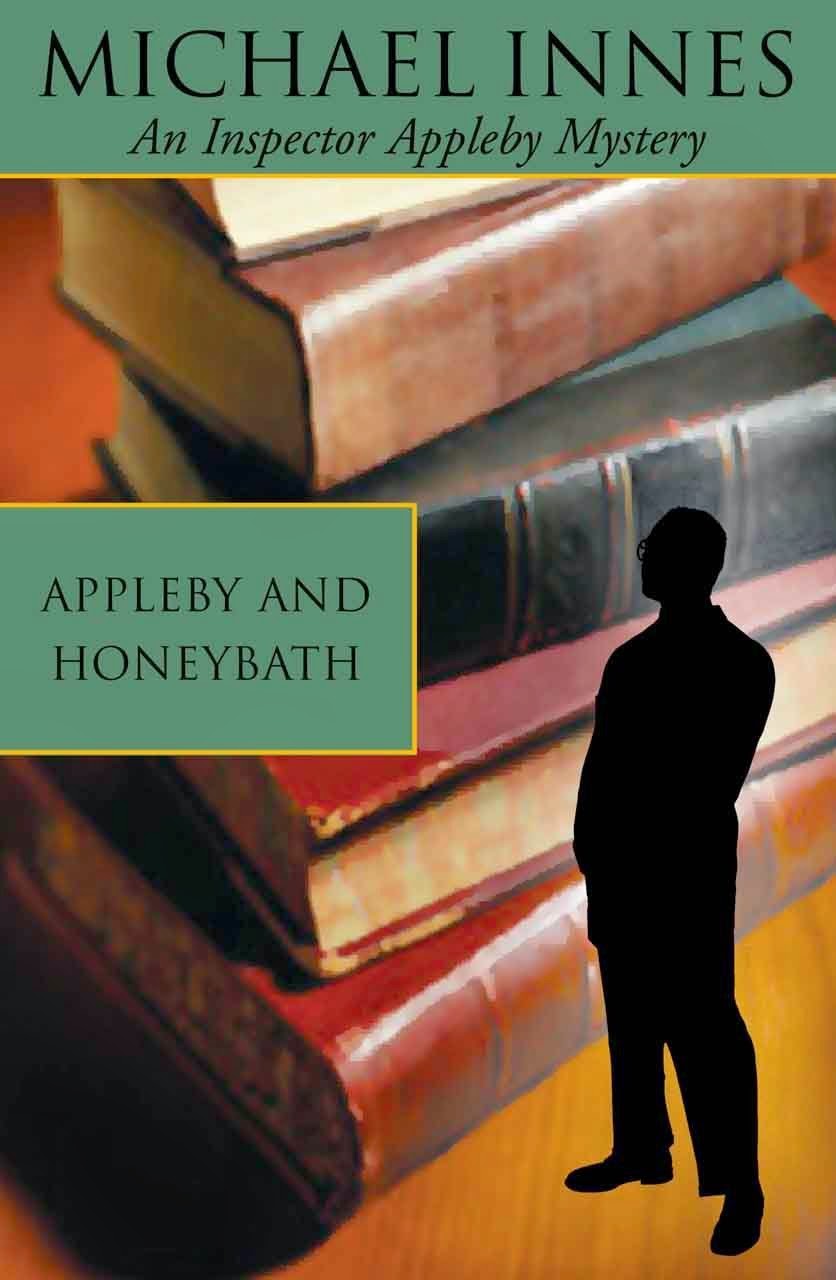 In this book, Michael Innes teams up two of his series characters, retired Commissioner of Police Sir John Appleby (who was already in the CU through other crossovers) and artist Charles Honeybath, who previously appeared in The Mysterious Commission, Honeybath's Haven, and Lord Mullion's Secret. There is also a reference to the county of Barsetshire from Anthony Trollope's six Chronicles of Barchester novels.
Posted by Sean Levin at 8:55 AM