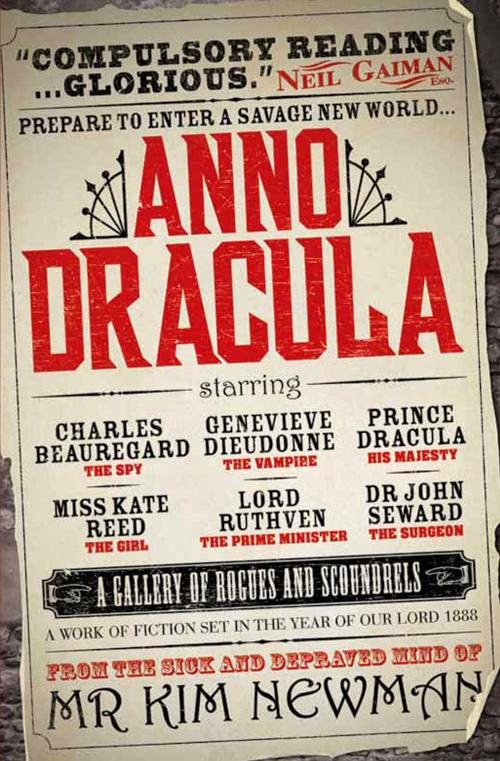 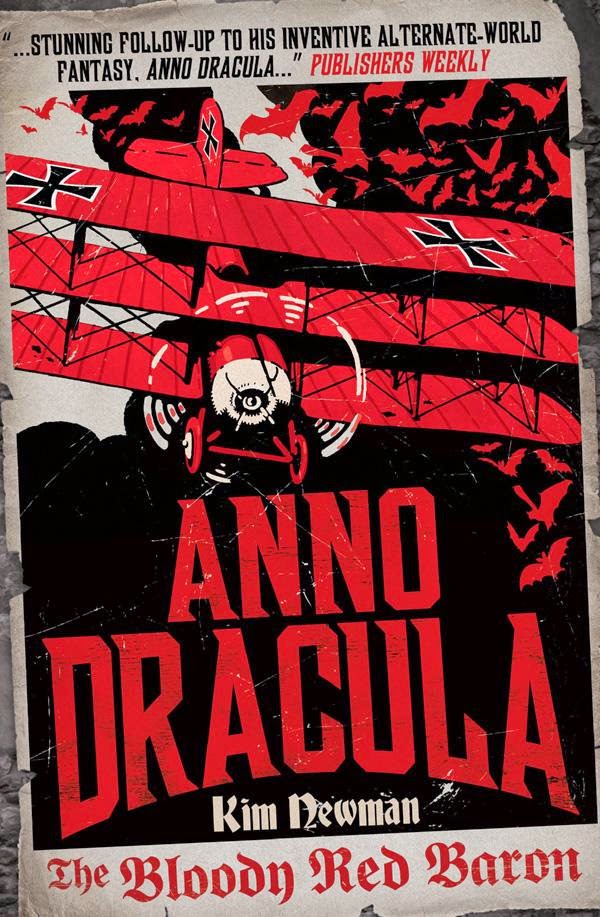 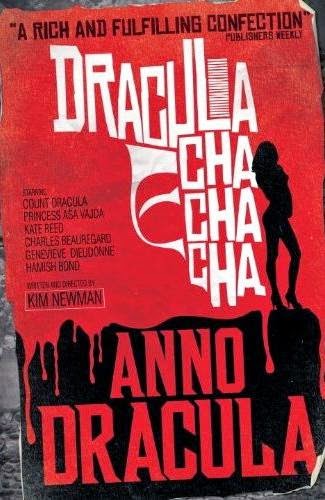 I previously posted the cover of Johnny Alucard, the fourth entry in Kim Newman's excellent alternate history-horror hybrid series Anno Dracula, which is filled with appearances and references to characters from other works of fiction. Johnny Alucard mixed revised versions of the various short stories Newman wrote for that universe with new material to form a full-length novel. Prior to publishing this fourth book, Titan Books reprinted the first three volumes with bonus materials, including brand-new novellas accompanying The Bloody Red Baron and Dracula Cha Cha. Win included an appendix called "The Anno Dracula Universe and Character Guide" in Volume 2, and in the new volumes there will be an appendix covering the references in the new novellas and Alucard, as well as some additional references in the books and stories covered in Volume 2's guide that I discovered. I highly recommend this series.