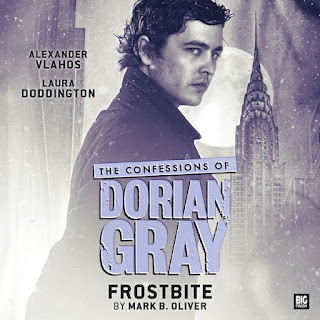 In New York City on Christmas Eve 1947, Dorian Gray encounters a woman in blue, who poisons him, though it does not kill the immortal. Before leaving, the woman identifies herself as Mina Harker. Mina’s reason for attacking Dorian is as yet unrevealed, as is why she is using her maiden name, despite having divorced Jonathan Harker nearly fifty years ago, as referenced in The League of Extraordinary Gentlemen.