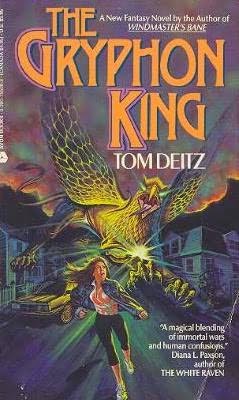 In this fantasy novel by Tom Deitz, the items donated to the University of Georgia's Rare Book Library by Professor Charles Bowman-Smith include Judge Keith Hilary Pursuivant's Vampyricon and The Unknown That Terrifies. Since Manly Wade Wellman's occult detective Judge Pursuivant is in the CU, the events of this novel must take place there as well. Some of the characters from this book went on to appear in the later volumes of Deitz's David Sullivan series, bringing in those books as well.