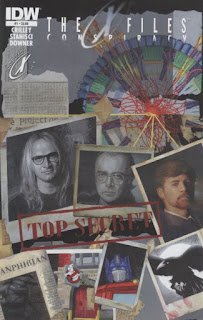 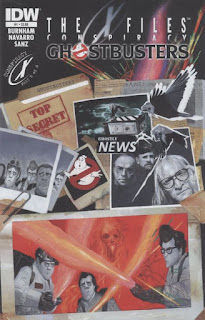 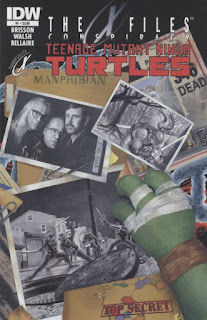 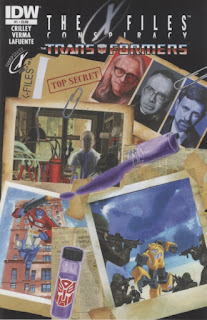 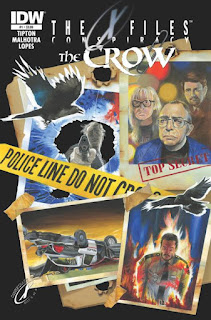 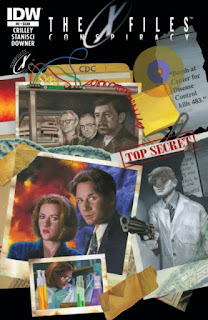 The X-Files: Conspiracy, series of one-shots from IDW Publishing. The Lone Gunmen (who are revealed in The X-Files: Season 10 comics to have faked their deaths) investigate a series of documents from the future that lead them to investigate a series of “urban legends” that turn out to be true, including the Ghostbusters, the Teenage Mutant Ninja Turtles, the Transformers, and the Crow. The premise of the Transformers, involving giant robots using Earth as a battleground, is incompatible with the premise the CU resembles the world outside our window, at least on the surface, and therefore I consider this an AU.