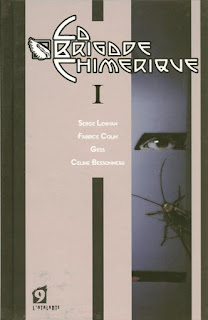 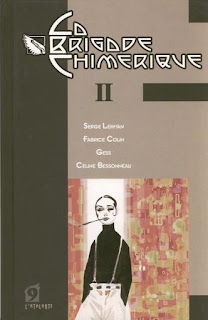 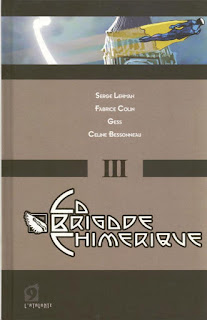 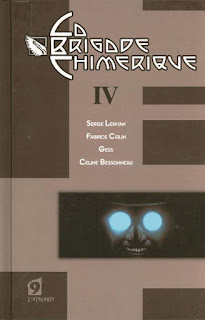 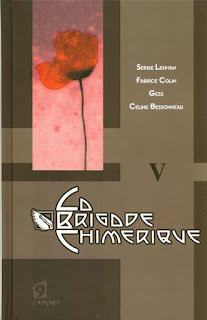 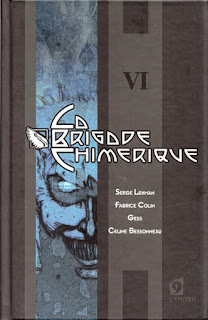 Hey, are you a fan of French pulp heroes?


Then you'll love La Brigade Chimerique! Set in an alternate 1930s where most technology is powered by radium, and superhumans were created during World War I, this comic features the likes of Harry Dickson, the Nyctalope, and Fantômas interacting with other fictional characters from various medias and countries.

You can find all the information in the addendum on alternate universe crossovers, farces, and parodies in Crossovers Expanded Vols. 1 and 2, my AUTHORIZED companions to Crossovers: A Secret Chronology of the World Vols. 1 and 2 by Win Scott Eckert, coming out from Meteor House in July!