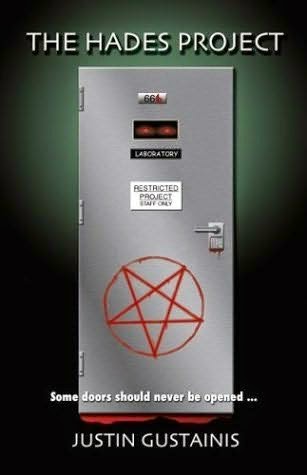 A group of scientists accidentally open a doorway to Hell and release a demon that plans to free more of his kind. There is a reference to “a guy in England named Rusk, I think, used to strangle women using silk ties. They called him the Necktie Killer.” This novel by Justin Gustainis takes place in the Crossover Universe via a reference to one of the characters, Shari Sexpert, in Gustainis’ Morris and Chastain Supernatural Investigations novel Evil Ways. Robert Rusk, the Necktie Killer, is from Alfred Hitchcock’s film Frenzy.
Posted by Sean Levin at 8:55 AM