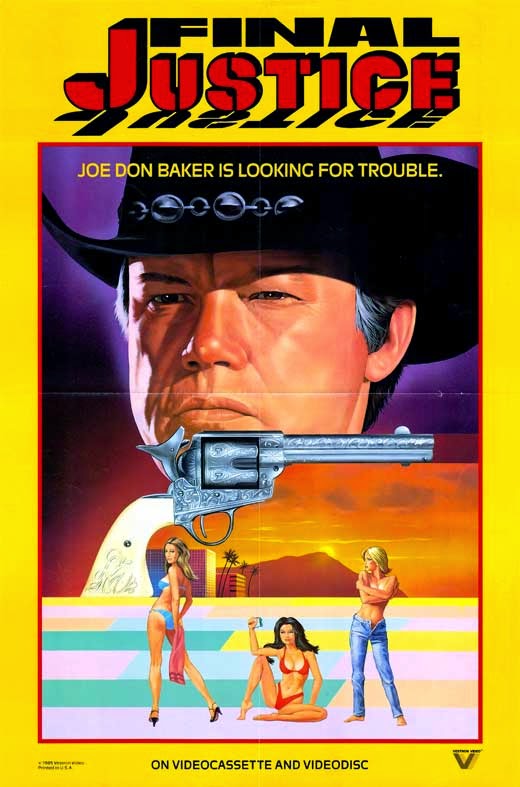 A Texas sheriff is gunned down by Sicilian gangster Joseph Palermo and his brother Tony. Deputy Thomas Jefferson Geronimo III fatally shoots Tony and arrests Joseph. Chief Wilson, Geronimo’s superior officer, assigns now-Sheriff Geronimo to extradite the surviving Palermo to Italy. However, Palermo’s fellow Mafiosi have the plane diverted to Malta and help him escape custody. Geronimo repeatedly attempts to capture Palermo, despite frequent reprimands for his methods from both Wilson and the Malta Police Department’s Superintendent Mifsud, who eventually places Geronimo under house arrest in his hotel room. As part of a ploy to escape, Geronimo asks the officer standing outside his door if there was really a Falcon. The officer responds that there was, right before Geronimo fakes chest pains and then overpowers and ties him up. Wold Newton Family member Sam Spade’s account of his investigation involving the Maltese Falcon was edited by Dashiell Hammett; since the officer says that the statue actually existed, this film (which I discovered through one of my favorite shows, Mystery Science Theater 3000) takes place in the CU.

Email ThisBlogThis!Share to TwitterShare to FacebookShare to Pinterest
Labels: The Maltese Falcon