Crossover Movie Poster: The X-Files: I Want to Believe 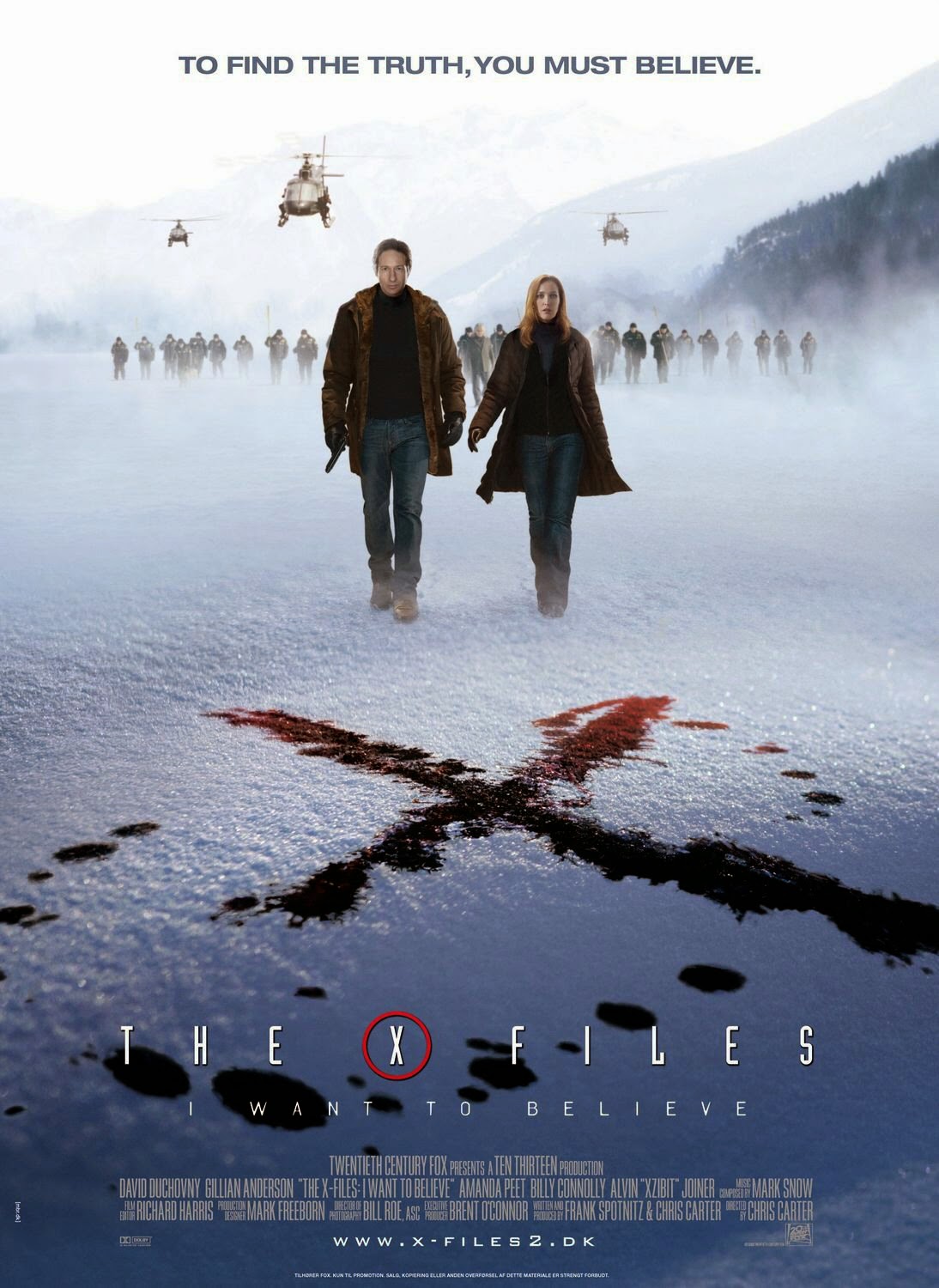 A woman referred to as “Special Agent in Charge Fossa” appears. Fossa is played by Sarah-Jane Redmond, who played an enigmatic woman named Inga Fossa in Chris Carter’s short-lived TV series Harsh Realm. Since we never learned Inga’s motivations or who she worked for, there’s no reason to think the characters aren’t the same, or at least related.