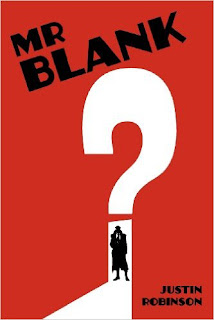 A man with many identities works for all of the various conspiracies and secret societies (and a few monsters) in Los Angeles. As a result of his work, he can find Symbionia, Thule, Shangri-La, and the entrance to the Hollow Earth on a map. The Elder Gods are mentioned, and our nameless hero mentions rumors of a Gill-Man in Reseda, though it turned out to be a mechanic with a skin condition. Thule is a region in the far north in European folklore. Shangri-La is from James Hilton’s novel Lost Horizon. The Hollow Earth theory has been adapted in a number of works of fiction, including Edgar Rice Burroughs’ series set at the Earth’s core. The Elder Gods were created by August Derleth as part of Lovecraft’s Cthulhu Mythos, and are inimical to the Great Old Ones. This false Gill-Man is pretending to be a member of the species seen in the film Creature from the Black Lagoon and its sequels.