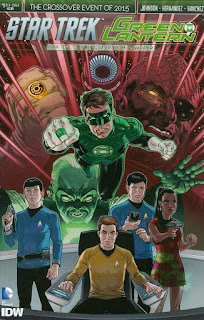 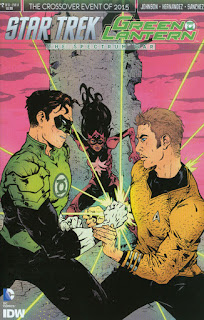 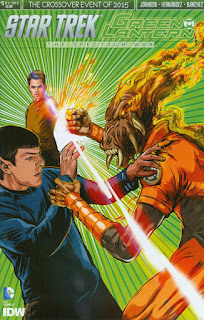 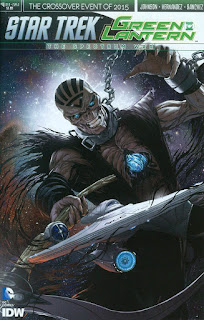 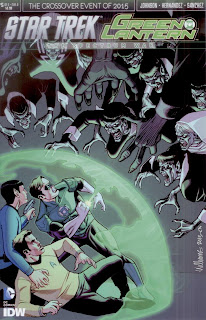 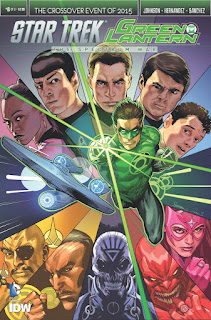 The Enterprise crew of the divergent universe seen in the films Star Trek (2009) and Star Trek: Into Darkness encounter Green Lantern Hal Jordan and the surviving members of six other Corps bearing different-colored rings that allow them to harness the powers of the Emotional Spectrum, who were sent there from their own reality (a possible future of the DC Comics Universe) to escape the wrath of the embodiment of Death known as Nekron, who instead follows them to this new universe.