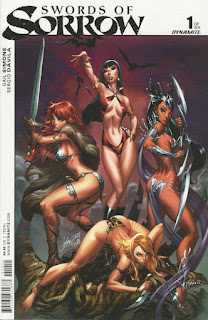 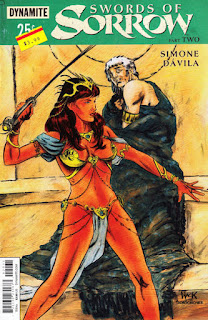 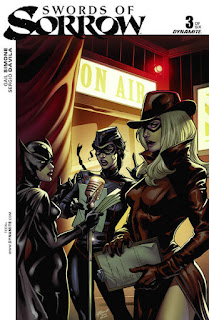 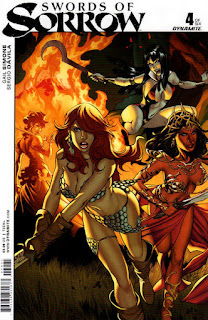 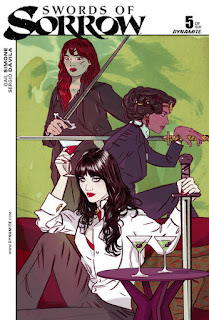 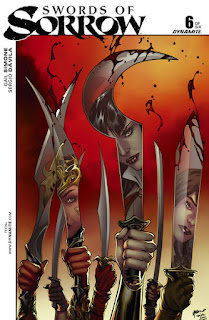 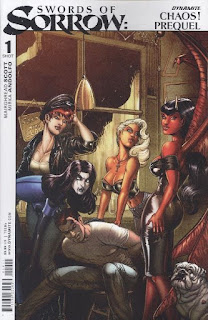 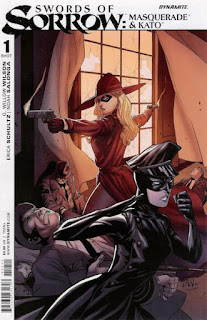 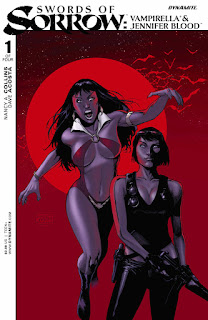 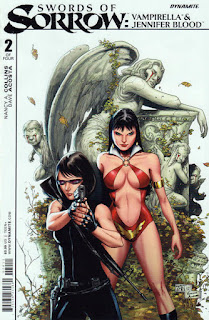 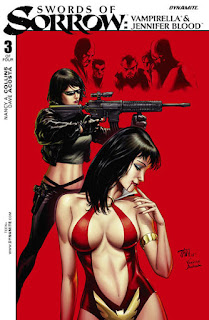 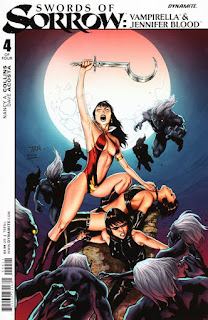 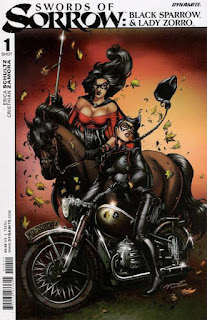 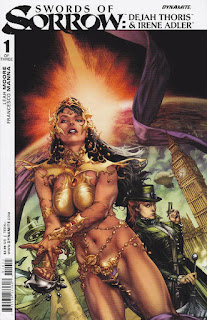 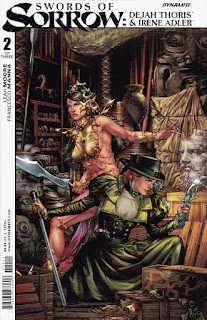 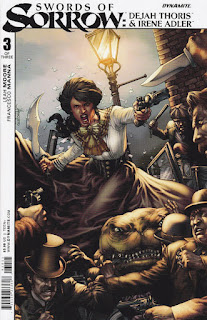 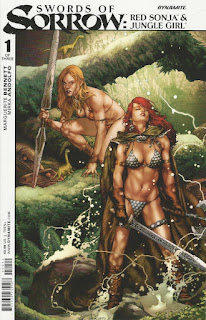 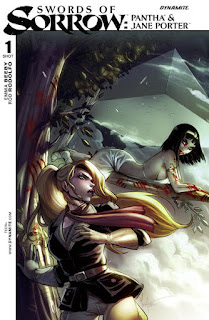 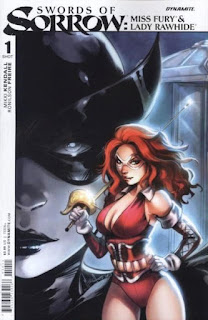 A crossover event from Dynamite Entertainment featuring various heroines and anti-heroines. The Kato seen in this series is Mulan Kato from Dynamite’s Green Hornet comic, which ignores the continuity of NOW Comics’ version of the Green Hornet. Masquerade is the version of the Golden Age comics heroine Miss Masque seen in the comic Project Superpowers, which features a vast number of Golden Agers being freed from their decades-long imprisonment in Pandora's Urn. Lady Zorro first appeared in Dynamite’s Zorro ongoing series, which portrays Zorro as half-Native American, a conflict with numerous other accounts of his background. Therefore, this series has to take place in an AU.
Posted by Sean Levin at 9:08 AM